On tonights menu we will be serving our new special the ‘Deluxe Hero Steenburger’ with a side of shiny Gold Medal. The boys are back in a tremendous fashion with an edge of your seat game for the ages. A back and forth battle that saw amazing goaltending, late game heroics and embarrassing actions all in one. So much to touch on as we look at all the ups and downs of this game. From how many ‘fans’ there just happened to be to the Swedish captain being a poor pathetic loser and everything in between. 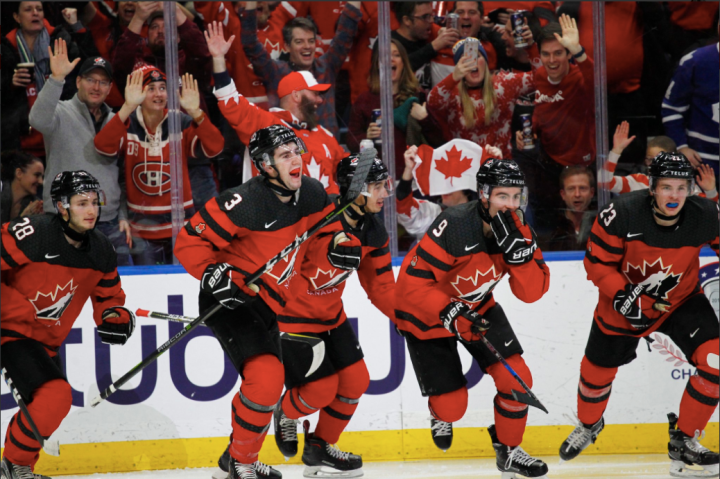 Attendance Issue – Shoutout to all the fake fans that only showed support for Canada once they secured their spot in the gold medal game. I can almost guarantee the majority of the fans who attended the gold medal game were nowhere to be found through the preliminary or playoff round games. Besides parents, family and loyal Canadian hockey supporters, the stands had been completely empty. Every game featured a ghost town with thousands of unfilled seats. Arena staff had to ask people to move down closer to the glass just to create an illusion of a packed house. The last time the World Juniors were held in Buffalo, I got a chance to see every Canadian game live and I will tell you for a fact; there was not an empty seat in the whole building for any of the games! What has happened to the World Juniors? Over the last few years there has been a very noticeable drop-off in attendance. Some may have lost interest in the tournament which makes sense. People go to watch big names and as of recent not many have been featured. But this also has to do with the IIHF getting greedy with their ticket prices and overcharging people for the tournament packages. C’mon, it’s about the game.

Carter Hart – I know I gave him a hard time in one of my recent blogs but he was truly lights out in this game. He mentioned prior to the game that he had another level and I think he reached it tonight with his fantastic play. He didn’t make any outrageous last ditch effort saves but he stayed calm, cool and collective which ultimately help seal this win. No disrespect to the Swedish goalie though because he was also fantastic but it was good to see Hart get this one after his tough loss to the States last year in the gold medal shootout final.

Golden Goal – Up to this point I had that overtime feeling and with Sweden pressing I began to become more and more concerned. Turns out I should have never doubted that the boys would pull off pure magic, with less than 2 minutes left on the clock. An amazing pass by Connor Timmins through the seam to a streaking Tyler Steenbergen was enough to give Canada the 2-1 lead and hold on for Gold. Well done fellas!

Here is Lias Andersson tossing his 🥈 into the stands. 😶 pic.twitter.com/oKvLGE0aIb

Lias Andersson (Swedish ‘Captain’) – Alright, now this guy is an absolute clown. Humble yourself bud! Immediately after receiving his silver medal he has the nerve to take it off and just huck it into the crowd and then goes over, stands on the blue line and starts crying like a baby? So what, people feel bad for you? Not likely pal. You’re the captain of this team, have some respect and stop making an absolute fool of yourself. You’ve not only embarrassed yourself, but your team, your country and also the New York Rangers organization who drafted you. Get a grip and take some time to think about how stupid you just looked. 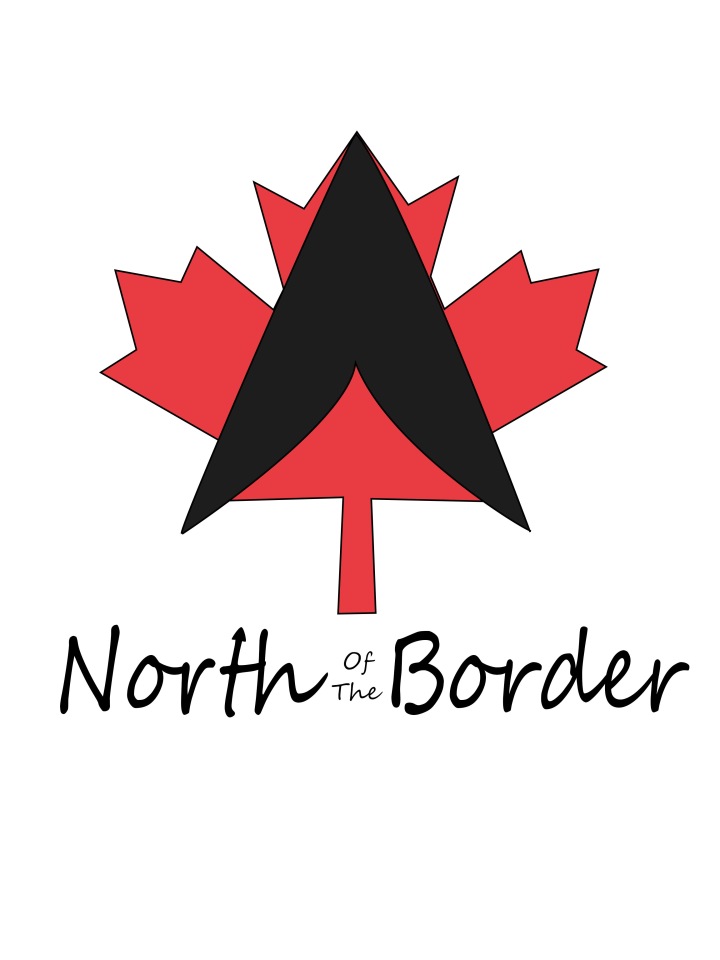